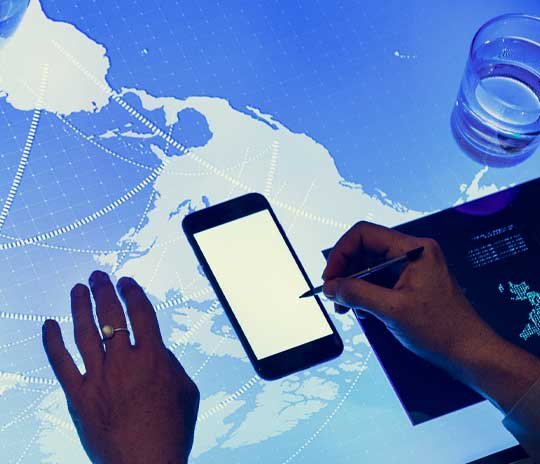 E2R was hired to perform an in-depth investigation into a highly-ranked politician from a Central European country. The target’s name had been associated for years with incidences of corruption through the press, though concrete evidence had not yet been found. After performing an initial analysis of the existing profile of the case, we began a financial investigation into the target’s activities in order to “follow the money” and pinpoint the target’s corrupt dealings.

During the investigation, which took place over several months and spanned many countries and jurisdictions, E2R uncovered a network of companies and bank accounts that the target was using to hide and launder money. Using the initial findings from the press and additional information provided by the client, our team of expert analysts then utilized innovative technologies and unique investigative methodologies to uncover and track the target’s financial dealings from hidden sources. Our team implemented HUMINT techniques, data collection from the deep and dark nets, and cutting-edge technologies that enabled us to access and analyze information from various financial sources.

The data and analysis were presented to the client in a detailed report, along with a proposal to manage an operative campaign that will bring the target to justice.

How E2R Uncovered A Money Laundering...

How An E2R Investigation Removed From...

How E2R Located All The Embezzled...