How E2R Located All The Embezzled Funds Of A Top CEO 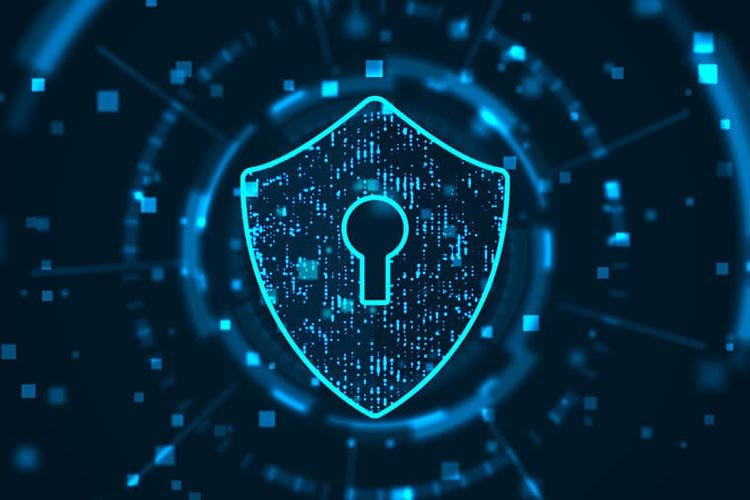 The owner of a large-scale corporation in Eastern Europe with national strategic projects in the country worked very closely with the CEO of his company over many years. The two had a deep personal relationship, and the client believed he could trust his CEO. After discovering that his CEO had been embezzling tens of millions of US dollars in kick back deals for many years, the owner hired KPMG to perform an initial investigation, which turned up leads and evidence regarding the CEO’s actions, before turning the case over to E2R. We performed an in-depth investigation of global-reach where we were able to reconstruct the CEO’s entire fraud scheme and locate all of the hidden assets and embezzled funds.

E2R is continuing to support the client’s case to successfully return all of the assets from all of the relevant jurisdictions.

How E2R Uncovered A Money Laundering...

How An E2R Investigation Removed From...

How E2R Located All The Embezzled...